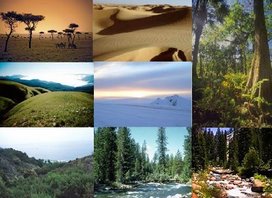 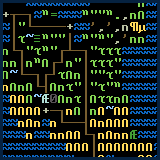 Biomes are important when choosing a fortress location in order to understand your surroundings. Individual biomes, which form at least one map-tile of your embark location, can be cycled with the F#-keys; for example, an area with 3 biomes present can be cycled using F1, F2 and F3. The selected biome will be highlighted with flashing Xs on the Local Map, and the biome's information will be displayed on the right side of the screen. 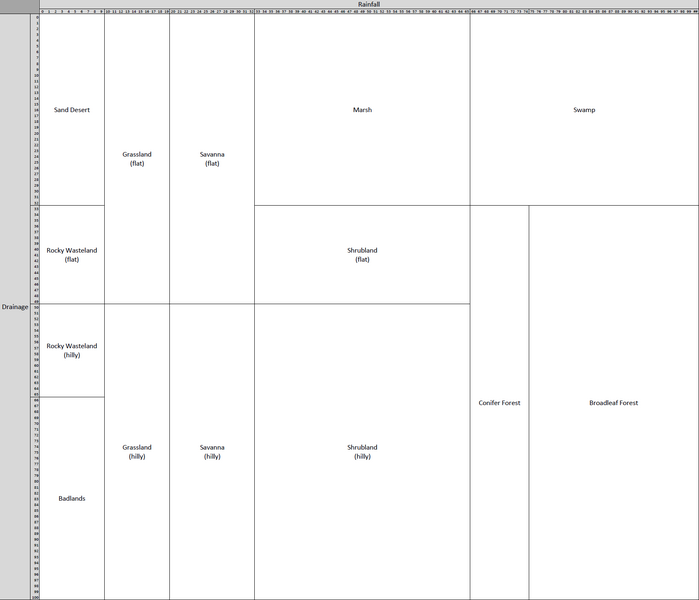