Divine metals are special, procedurally generated metals that can be found in vaults. Divine metals are used as material for items, weapons and armor used by angels, who ruthlessly protect the vault's priceless treasures. (Similar divine fabrics are used by vault guardians for clothing and soft items.)

Overall, their material properties are much better than the corresponding values of steel and mostly worse than those of adamantine. They are terrifyingly potent when used for edged weapons, due to their ultra-sharpness, but despite their light weight, even blunt weapons tend to be highly effective (unlike adamantine, which is worthless for blunt weapons). As armor, they are the only form of metal that is immune to dragonfire, as it cannot melt or boil. 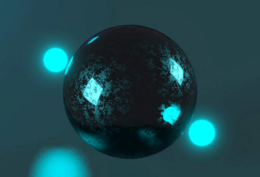