Difference between revisions of "DF2014:Forgotten beast" 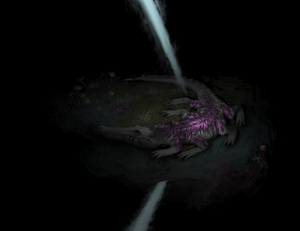 Forgotten beasts are attracted by wealth and population size. They start coming from breached caverns once the population reaches 20. Additionally, one may randomly appear when you reclaim a fortress. When a forgotten beast becomes visible onscreen, the game automatically pauses and displays a message.

Forgotten beasts are procedurally randomized, and may be of any form, and be made of any sort of material. Multiple forgotten beasts may come to attack your fortress, each coming at different times. Most take the form of an animal, some not found in vanilla DF, with extra features (e.g. extra eyes, feathers) or removed body parts (e.g. skinless cobras) and unusual colours. However, a forgotten beast can also take more generic forms, such as shelled blobs, quadrupeds, and humanoid golems. Materials range from flesh and blood, to flimsy things like ash and steam, to truly scary monsters of pure rock, gem, or metal. They may get a special attack, ranging from anything between venomous stings, poisoned blood, explosive dust clouds, to flame breath. 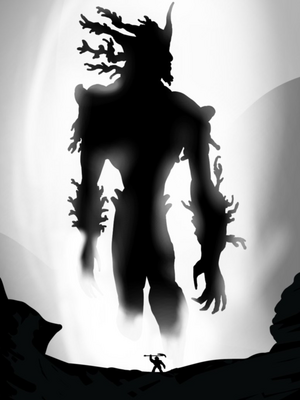 Egngun was a forgotten beast. A gigantic humanoid composed of coral. It has a long, spiral horn and it squirms and fidgets. Beware its deadly dust! (post) · More 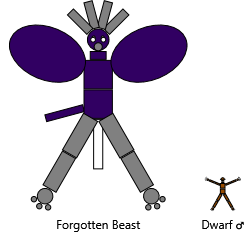 Getting rid of cavern creatures

On The Origins of Forgotten Beasts 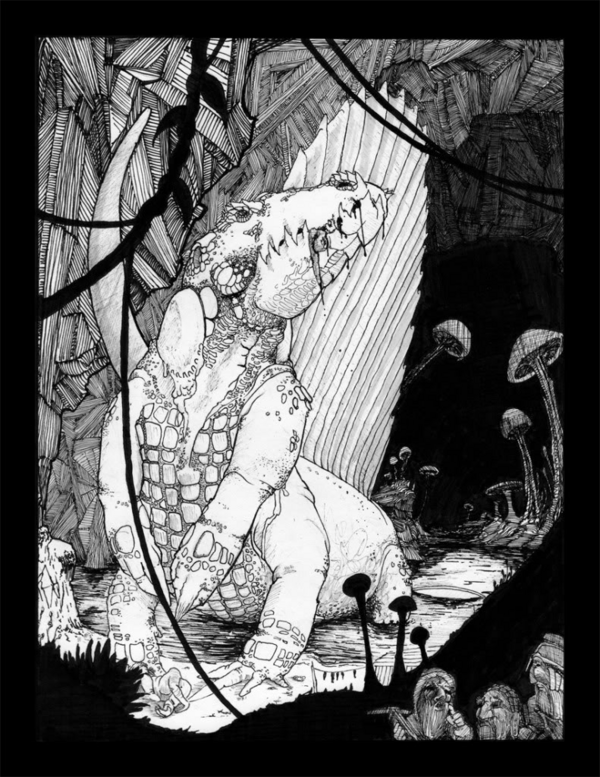