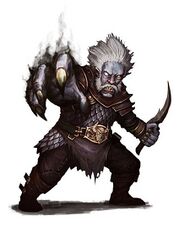 What is an undead? 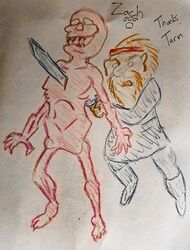 Undead from necromancer sieges may carry equipment, which increases their combat abilities. The undead cannot block nor parry, though, so they cannot make full use of it. In this case, hammers are better than maces because hammers are better at piercing armor.