Aluminum is a high value decorative metal used to create furniture and other objects but not forgable into weaponry or armor.

With a material value of 40, aluminum is tied with platinum as the second-highest value metal in the game, after the stand-alone adamantine. It also is the second lightest metal, again against adamantine. Its only ore is native aluminum and it is found only exceedingly rarely, appearing only in small clusters and only in igneous extrusive stone layers. 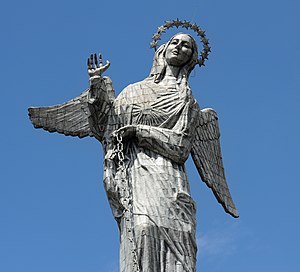 Aluminum is actually the most abundant metal in the Earth's crust, and the third-most abundant element, but in the Dwarf Fortress world can only be sourced from pure deposits; as aluminum is highly reactive, these are exceedingly rare. This matches the metal's real life account, as until the invention of the Hall–Héroult process (which utilizes electrolysis and is thus beyond the technology level of the setting) in 1886/1888 and easy metal extraction from bauxite, aluminum was many times more valuable than gold.

Napoleon III supposedly gave a banquet where his favored guests were given aluminum utensils, while the others had to make do with ordinary gold. When the tip of the Washington Monument in Washington DC was forged out of pure aluminum, it was (and remained until the invention of the above process) the largest single object made of metallic aluminum.