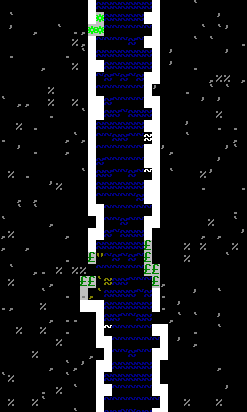 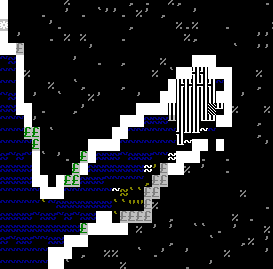 After the first 6 cave river attacks, all further attacks will consist solely of creatures with the [RIVERATTACK_MOUNTS] token (i.e. Frogmen and Lizardmen) - if no such creatures live in your cave river, then you will continue to be attacked by all of the different creatures living in it.