Coral is a type of material composed of the dead remains of corals, creatures that have not yet been implemented into the game. Although coral as a material has been present in Dwarf Fortress since the very first release, it has never served an in-game purpose, as your dwarves cannot produce it (even though the furniture and finished goods stockpiles include coral within the "Other Materials" listing). Civilizations with access to ocean products (and in proximity to appropriate oceans) have access to this material and can make it into crafts, though dwarves are not capable of making use of this material themselves.

Thus, very little is known about the material or what its purpose in the game is, though a use might still be implemented in the future. Titans, forgotten beasts, and demons are occasionally made of coral, though like all non-fleshy procedurally generated creatures, these only leave pieces of coral behind when killed, which have no use in the game. 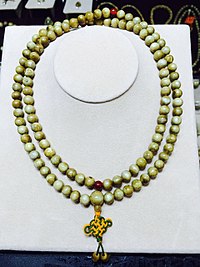