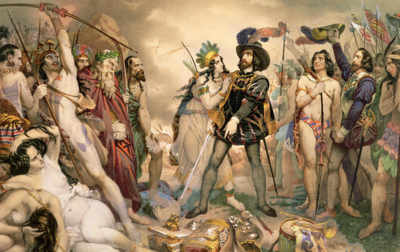 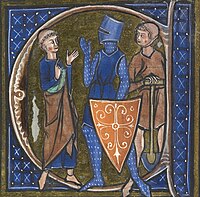 Fun fact: Though this may be difficult to believe, this article was most likely written by a human.