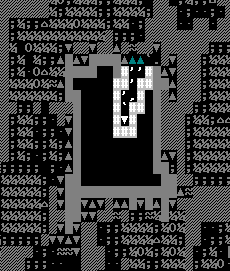 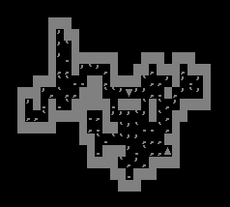 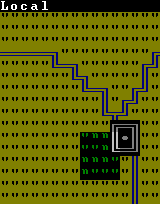 For example, if a civilization takes control of a cave, then that cave's location becomes common knowledge within the civilization. Playing as an adventurer from that civilization, you can find information in your quest log about the cave and its location[Verify]; you may even start your adventure there.

Did anyone bring a light?
Retrieved from "https://dwarffortresswiki.org/index.php?title=Cave&oldid=276516"
Categories:
Hidden categories: