Now you will know why you fear the night. 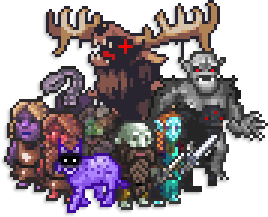 A night creature is a member of a class of hostile creatures. Many of them are generated procedurally, whether as a full creature, through an interaction changing a normal creature, or a mixture of both. Night trolls, which are themselves only a type of night creature, are sometimes also referred to as night creatures. 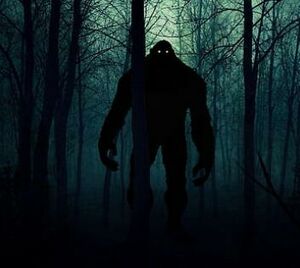 When the night comes, they can wait forever.
Retrieved from "https://dwarffortresswiki.org/index.php?title=Night_creature&oldid=290393"
Categories:
Hidden categories: