For breeding purposes, female war dogs are no worse than any other animal: they can give birth to, in this case, puppies as well. Male war dogs also can play the role of their civil counterparts. You probably don't want to train the female dogs though, so you can keep them as breeding stock along with a few studs, just like you do with any other animal. 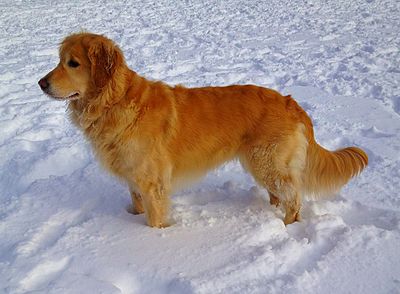 Admired for its loyalty.
Retrieved from "https://dwarffortresswiki.org/index.php?title=DF2014:Dog&oldid=258139"
Categories:
Hidden categories: